What comes to your mind when you think of United Arab Emirates? We think of rubies, amazing food, shopping, rich history and opulent buildings. The United Arab Emirates is basically an Arabian Peninsula Nation along the Arabian Gulf. There are 7 emirates in the country such as Abu Dhabi, Ajman, Sharjah, Dubai, Fujairah, Ras Al Khaimah and Umm Al Quwain. From extravagant leisure activities to majestic shopping centers and structures, the United Arab Emirates or UAE is an attractive destination for job seekers and travelers. We have listed the 51 Fascinating Facts about UAE That You Must Know! Take a quick look.

These were the 51 Fascinating facts about UAE. It is surely a well-developed country and it is generous enough to accommodate people who come to UAE looking for work. UAE surely knows how to live royally and differently! Cheers to the United Arab Emirates. 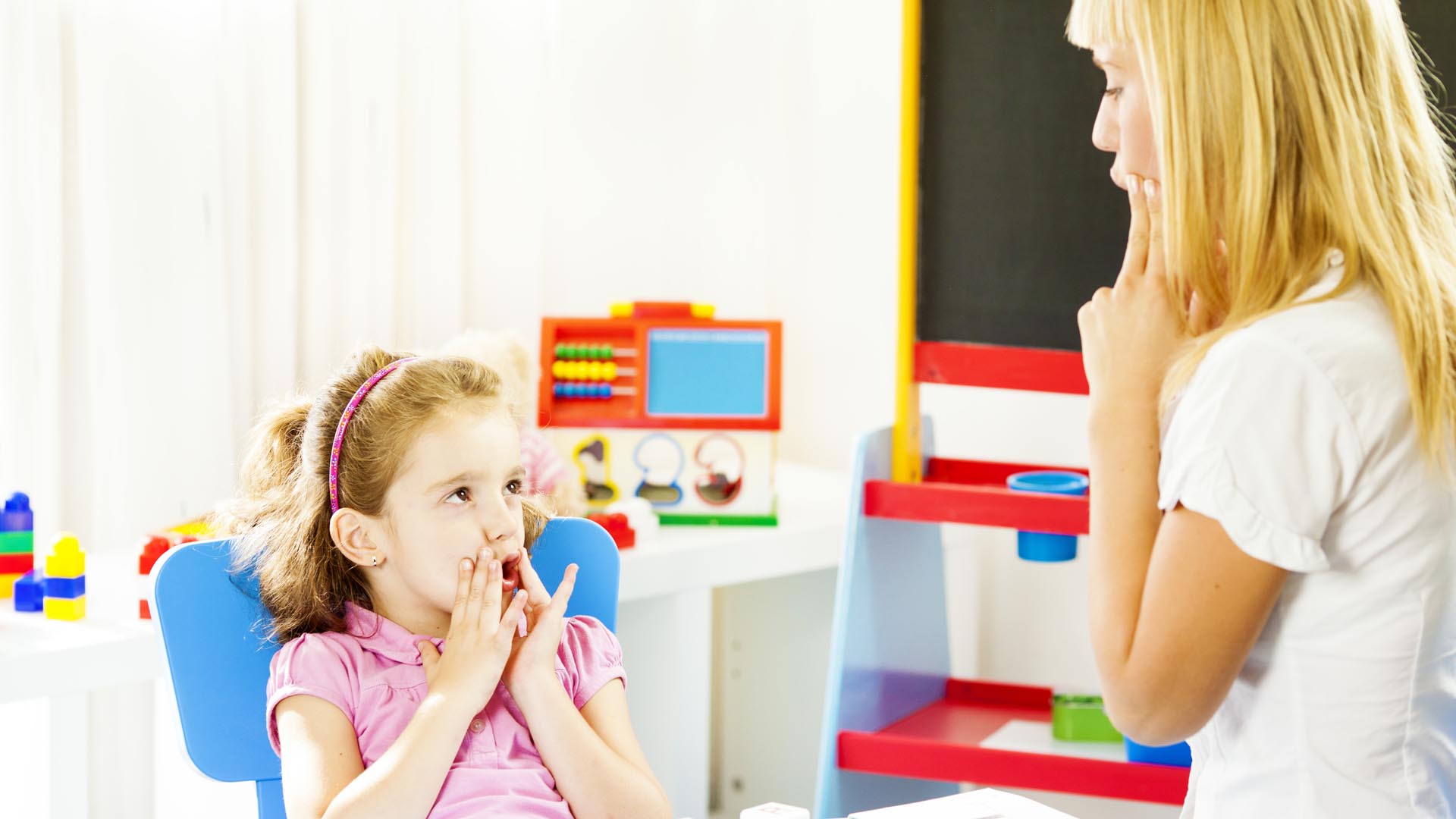 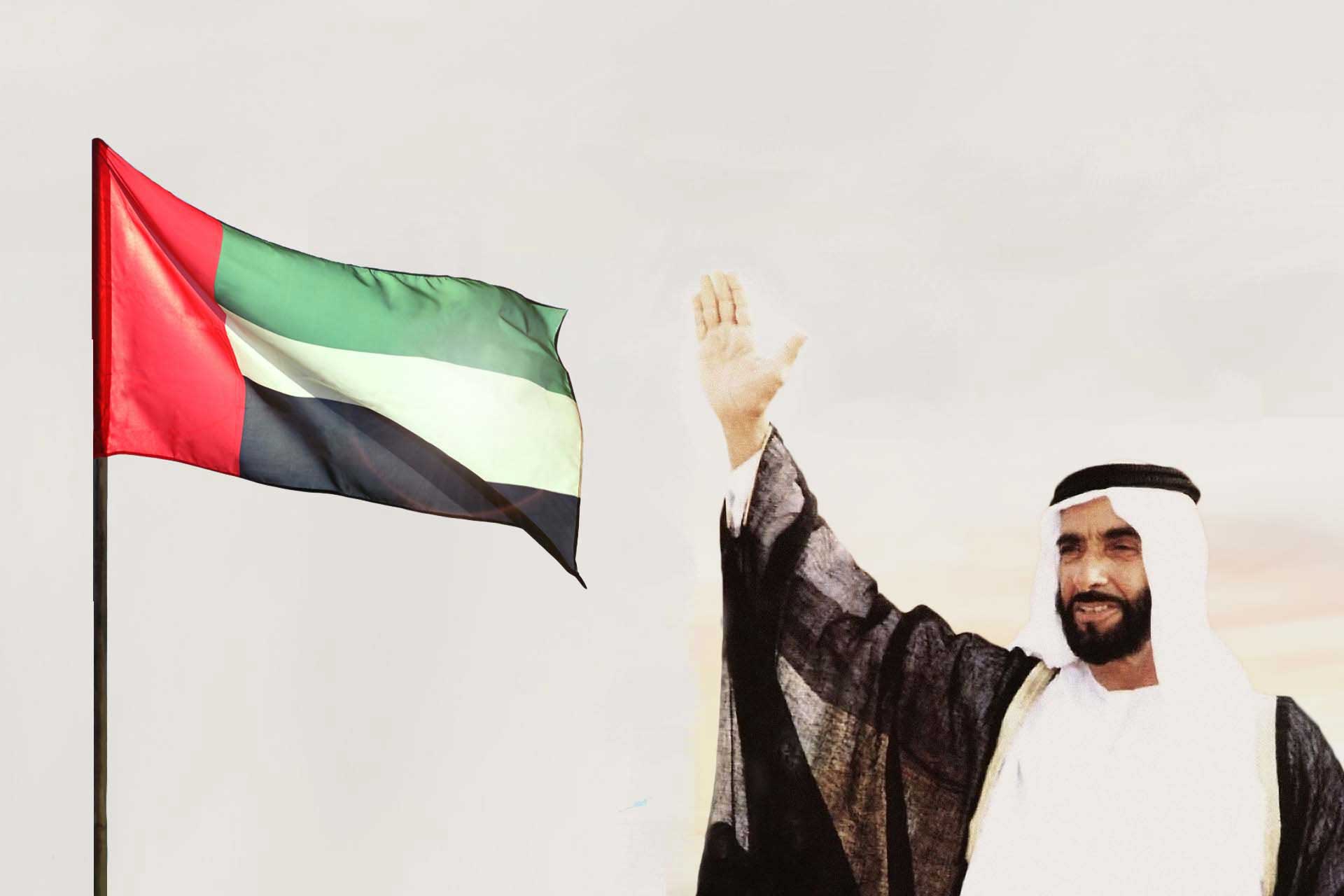 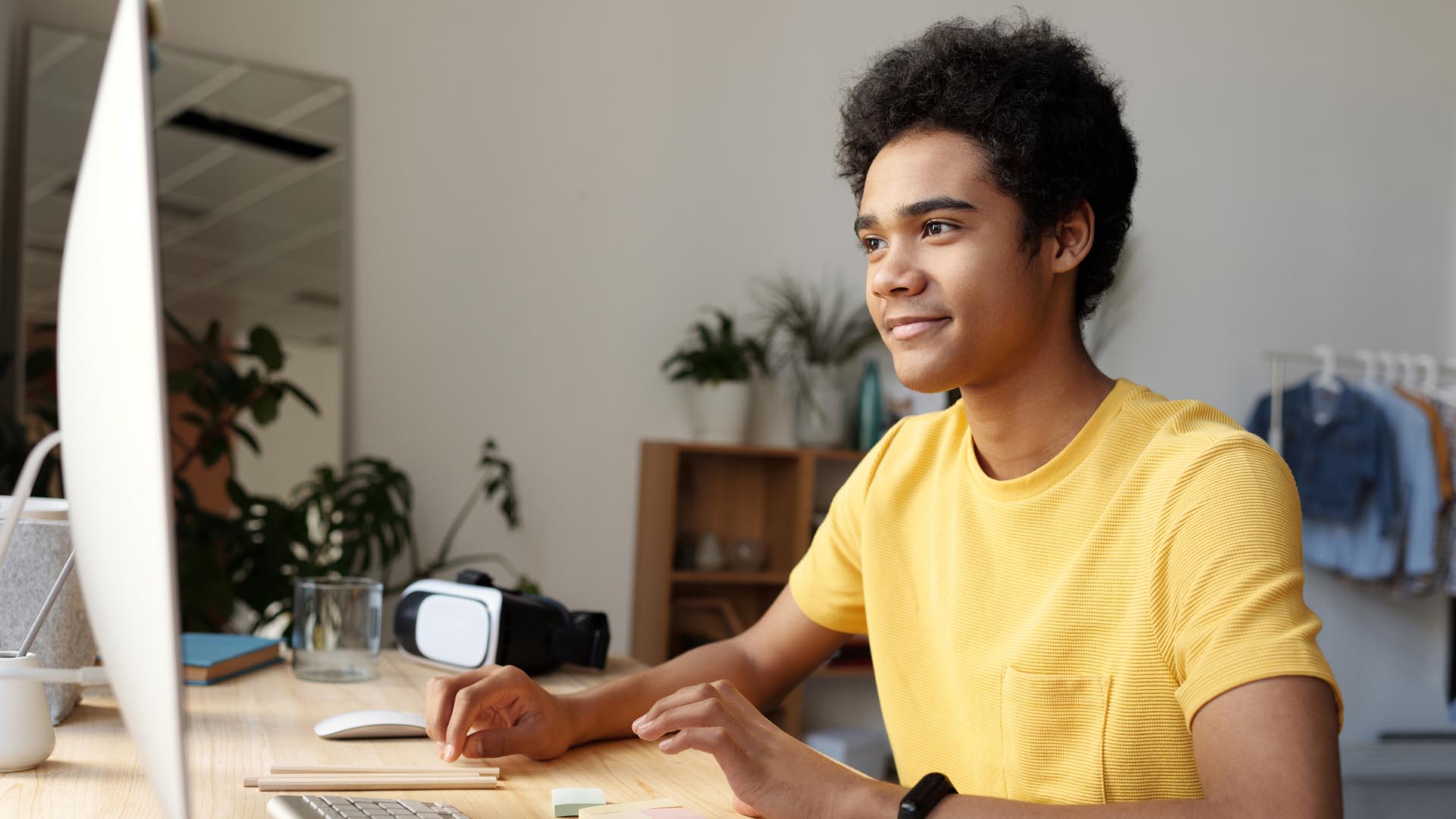 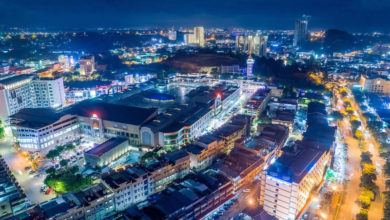