This weekend the BeachParadiseVillas or BPV Royal Villas became one of the first companies in travel industry to adopt Bitcoin as an available option of payment. This became known at the Bitcoin Conference 2021, which became a revolutionary decision not just for the company, but for the whole world. This announcement comes exactly after the wonderful upcoming opening of BPV Royal Villas new Miami office.

“Buy bitcoin. They don’t make them anymore.” – tweeted guest speaker from the event.  The buzz around the new currency dominating the world played a big role in this decision. An outstanding conference drew over 12,000 ticketed attendees. It is known that over 50,000 people arrived in Miami during the weekend to attend the special event as well as other activities, a testament to the strength and involvement in technology. According to mass media, this is the biggest event in Miami since the beginning of the pandemic.

The world began to recover with the rise of such trends as high attendance of events and bigger amount of travel cases. BeachParadiseVillas can offer the highest standards of luxurious holidays.

“The world at your fingertips” – exactly that phrase of company`s founder has never been so clearly defined. Different people including executives and celebrities call him the travel guru for a pretty defined reasons. The company which is famous all around the world represents about 7,000 luxury homes in 140 countries, offering a big variety of services as well as amenities, which are fully personalized for every wish.

BPV Royal Villas is very attentive to details and without any doubts express the absolute best of high class hospitality. Starting with small expressions such as daily fresh flowers in rented mansions to luxury caviar meals on private planes, their portfolio of offerings is vast and truly unique.Going further, extremely wonderful tastes of regional farms and the professional approach of home chefs will make you in touch with your inner happiness. Whatever country it will be – it will be a culinary bliss for every elite client. 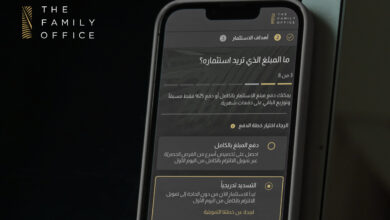 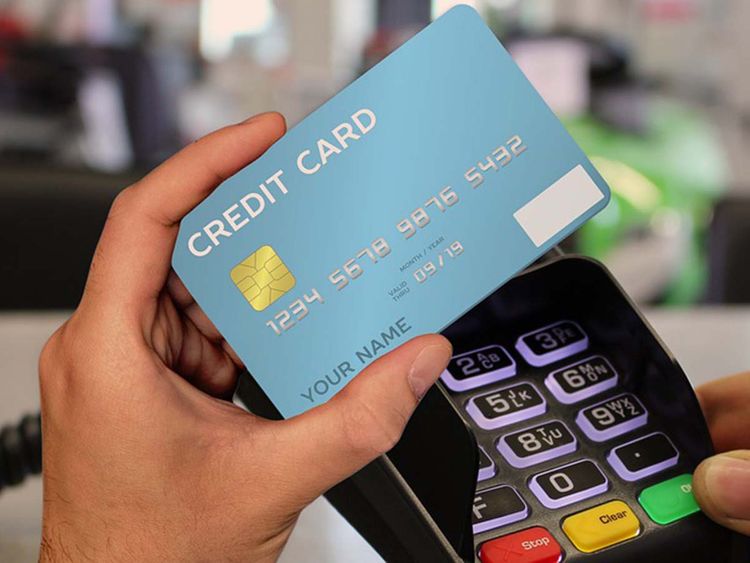 Five Effective Tips to Use Credit Cards Wisely in the UAE 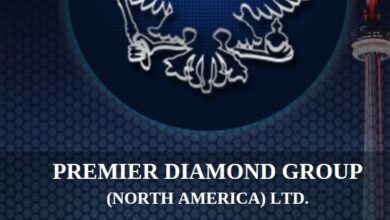 The Secret Source of Planning and Cutting Fancy Color Diamonds