A large population of UAE is made up of expatriates from different nationalities that have diverse and unique cultures. The laws in UAE mirror the people’s culture and practices and are therefore founded on Islamic Sharia Law. Divorce is not encouraged in the UAE because the laws hold the family in high esteem. However, if expats decide to terminate their marriage, the government allows for it to happen.

The expats have a choice of court jurisdiction, that is, they have a choice on where the divorce proceedings will be conducted. The choice can be either one’s place of birth or a country they had settled in for some time or the court in UAE.

Unlike other jurisdictions, the reasons for divorce in the UAE can have serious consequences on the children and finances. For example, adultery is a serious offense in the UAE and it is considered as substantial evidence for divorce. The expat is deported and denied entry into the country. The entire process can take up to three months if the parties agree on financial and child custody matters. However, it could take as long as a year if there are disagreements concerning these issues.

Under the Sharia Law, a divorce can either be revocable where the husband can cancel the marriage for the duration of three months. If the parties decide to revive their marriage, they have to get married in the UAE. The irrevocable divorce ends immediately.

Reasons Why Expats May File for Divorce

There are many reasons that lead to divorce from financial issues to infidelity and lack of communication. Some of these reasons are outlined below:

Divorce Laws for Expats in UAE

The divorce process can be filled with drama, horror or it can be a peaceful one. Child custody, property ownership, and finances are the factors that prolong this process. The following information will help an expat who is going or planning on undertaking this process.

The divorce law in UAE can seem unfair especially to non-Islamic women. The following are some of the challenges that they may face:

Although divorce laws in the UAE are strict, expats have the choice of jurisdiction. Unlike the law they are used to, UAE uses Sharia Law, therefore, it is necessary for expats to be informed on this. 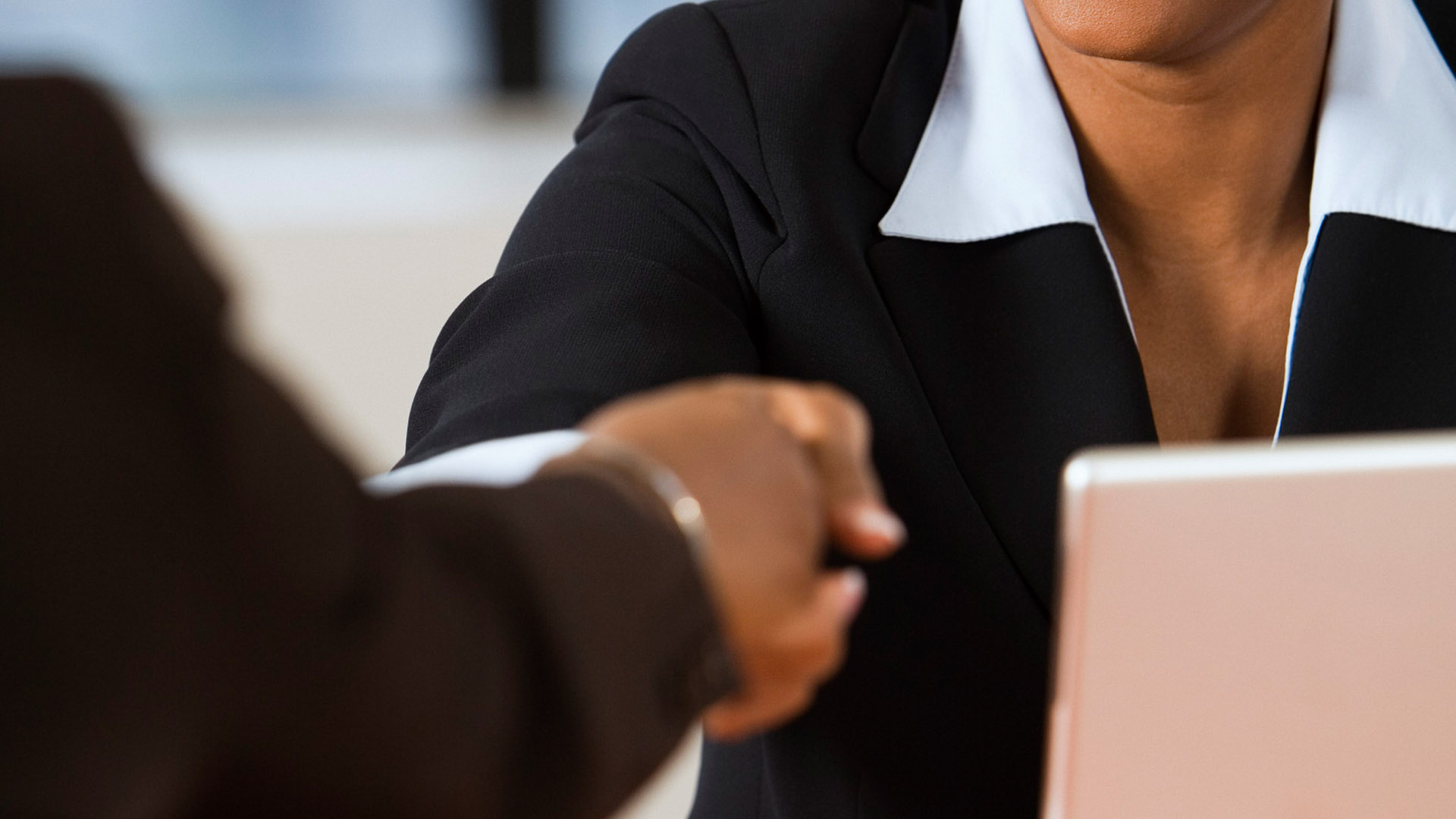 Finding the right Family Law Practitioner is the best favour you can do for yourself! Traveling to Dubai? 6 Local Laws and Customs To Know 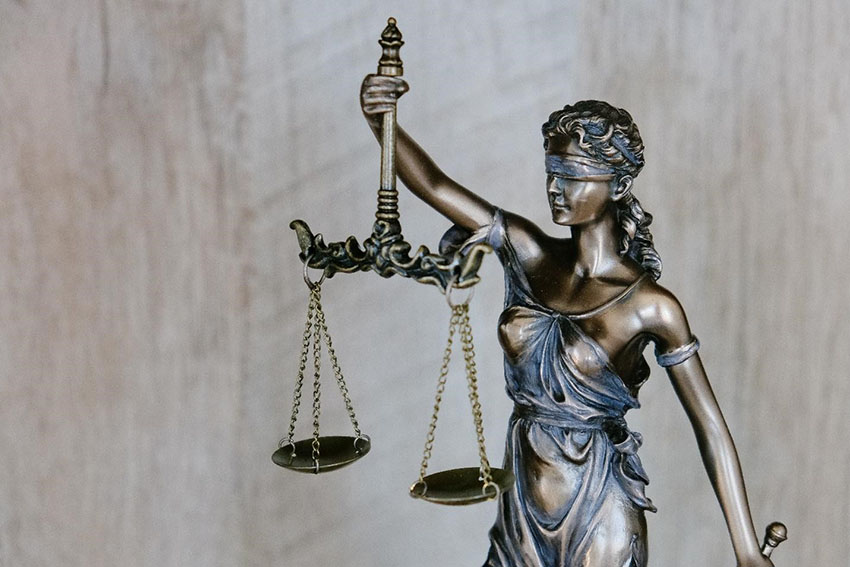 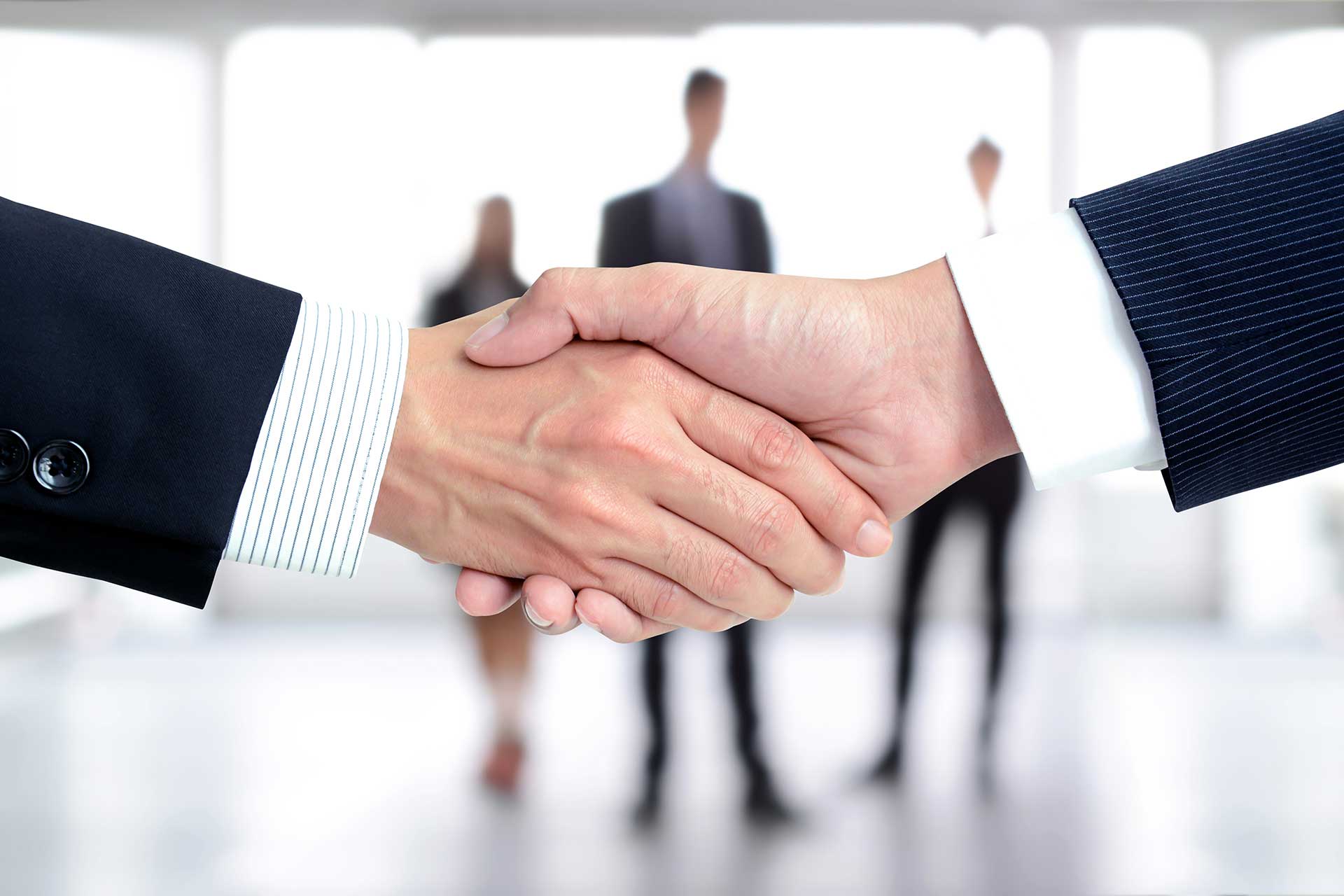 All You Need to Know About Joint Venture.!