The age of conventional TV is over. New and more powerful streaming giants are now claiming the territory that was once ruled by traditional television. The ‘prime time’ is slowly fading as the internet based streaming services bring all the content to the users’ fingertips. There’s no waiting the entire week to catch your favorite show – you can just binge-watch the entire seasons at the time you please. It’s entertainment redefined!

Like other countries of the world, the global streaming giants have also gained a strong foothold in the United Arab Emirates. With digital penetration standing strong and growing at a healthy pace, the conventional TV in the UAE is slowly being replaced with streaming services like Amazon Prime, Netflix, STARZPLAY and more. These subscription-based services offer online streaming of films and television programs.

These streaming giants have grown so strong that they have even started their own productions. HBO’s Game of Thrones, Netflix’s Stranger Things and Mindhunter, and Amazon Prime’s The Marvelous Mrs. Maisel and Patriot, and STARZPLAY’s Outlander and American Gods are only some of the original shows that these streaming services have produced and taken the world of entertainment by storm. In comparison, the conventional TV doesn’t hold a candle to the variety, quality, and flexibility that these services offer.

Popularly known as Prime Video, Amazon Prime Video is an American internet video-on-demand service developed, owned, and operated by Amazon. Besides rental and purchase of movies and TV shows, a selection of original content from the Amazon Studios is also available to the subscribers.

Offering over 20,000 shows, Amazon Prime Video enjoys a 10/10 rating in the UAE and costs AED 16 per month. The service offers a free 30-day trial to the users.

Netflix started in 1997 as a DVD sales and rental by mail service which in 2007 introduced streaming media. Today, the company is a world-leading technology and media services provider headquartered in California. It’s also emerged as a production company giving audiences great originals like Money Heist, Lucifer, Stranger Things, Sex Education, and more.

Netflix enjoys a decent 9/10 rating in the UAE and costs AED 29 per month. It offers 160+ shows but doesn’t offer the free trial in the UAE.

STARZ is an American premium cable and television network that offers programming like motion pictures, TV series, documentaries and more. It was launched in 1994 airing the first two movies Scent of a Woman and The Crying Game. Top shows by STARZ in 2020 include Hightown, P-Valley, and Power Book II: Ghost, to name a few.

The streaming giant offers over 1,000 shows to the UAE audience but the cost of its monthly subscription is on a higher side with AES 35 per month. However, STARZ offers a 7-day trial for the UAE subscribers.

OSN is a multinational direct-broadcast satellite provider of the Middle East and North African (MENA) region. Besides that, OSN also has a strong presence in France, Spain, and the United Kingdom. It offers acquired content from major networks and studios such as Paramount, Nickelodeon, Disney, etc. the content comprises movies, shows, and documentaries, etc.

Eros Now is another leading over the top (OTT) video-on-demand entertainment and media platform. Launched in 2012, Eros Now is popular for acquired as well as original content. Some of the top Eros Now original titles include Meri Nimmo, Toffee, Modi: Journey of a Common Man, Flip, Metro Park, and more.

Over 10,000 shows can be streamed on Eros Now at an affordable cost of AED 11.99 per month. No free trial is offered but some discounts on certain bank cards do exist.

Shahid is the leading Arabic streaming service in the UAE with access to exclusive originals, premieres, new series, and Arabic movies right after cinema. It’s an MBC Group venture that’s giving Netflix a run for its money in the Middle East. According to MBC, The rebranded Shahid VIP went from 100,000 subscribers in January 2020 to a current 1.4 million paying customers.

Coming at AED 19.99 per month, Shahid offers 2,000+ shows and enjoys a good 7.1 rating in a highly competitive streaming ecosystem. A free 7-day trial will give you a taste of what the service has to offer. 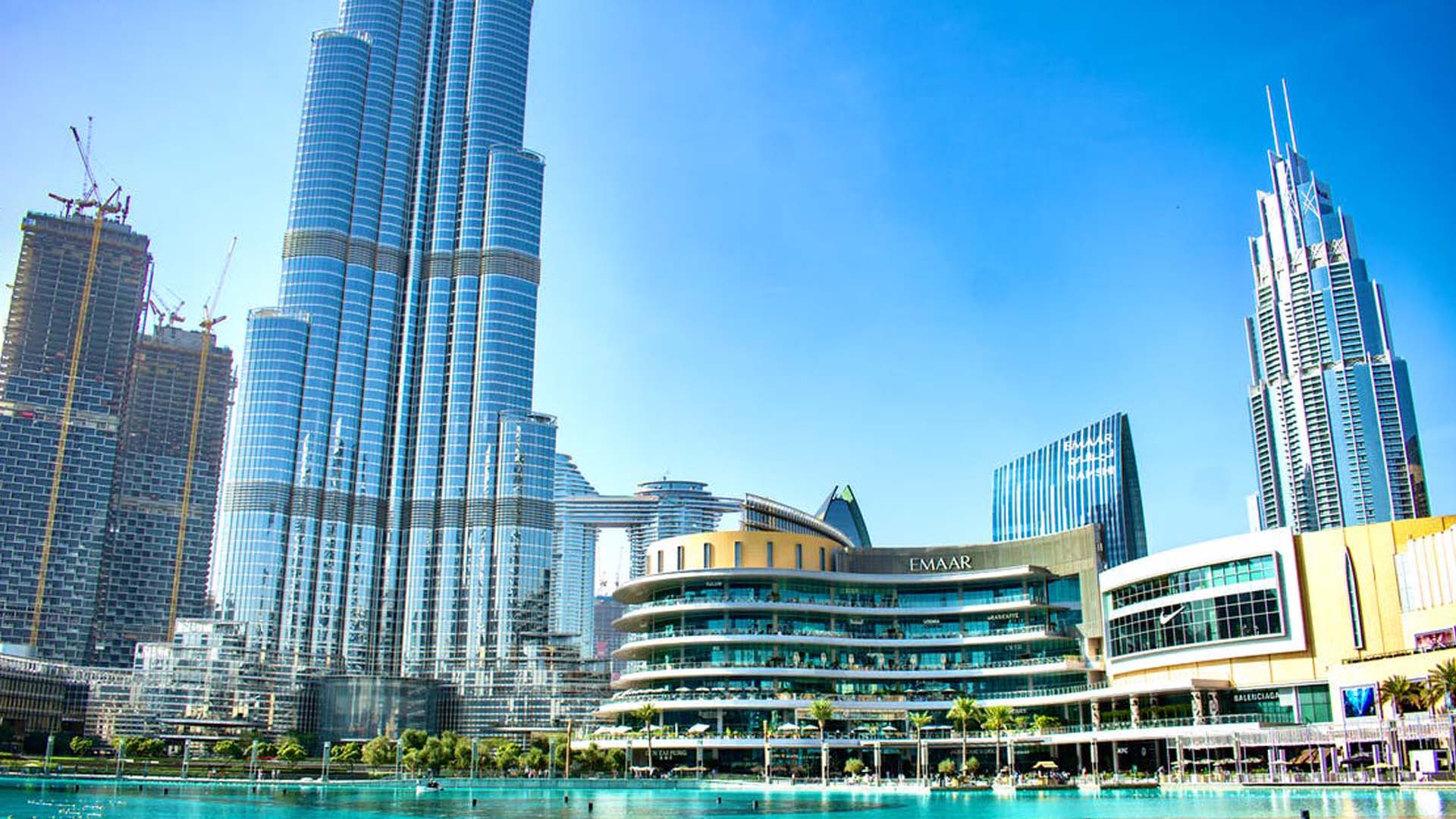 Attestation Requirements for a Family Visa In the UAE 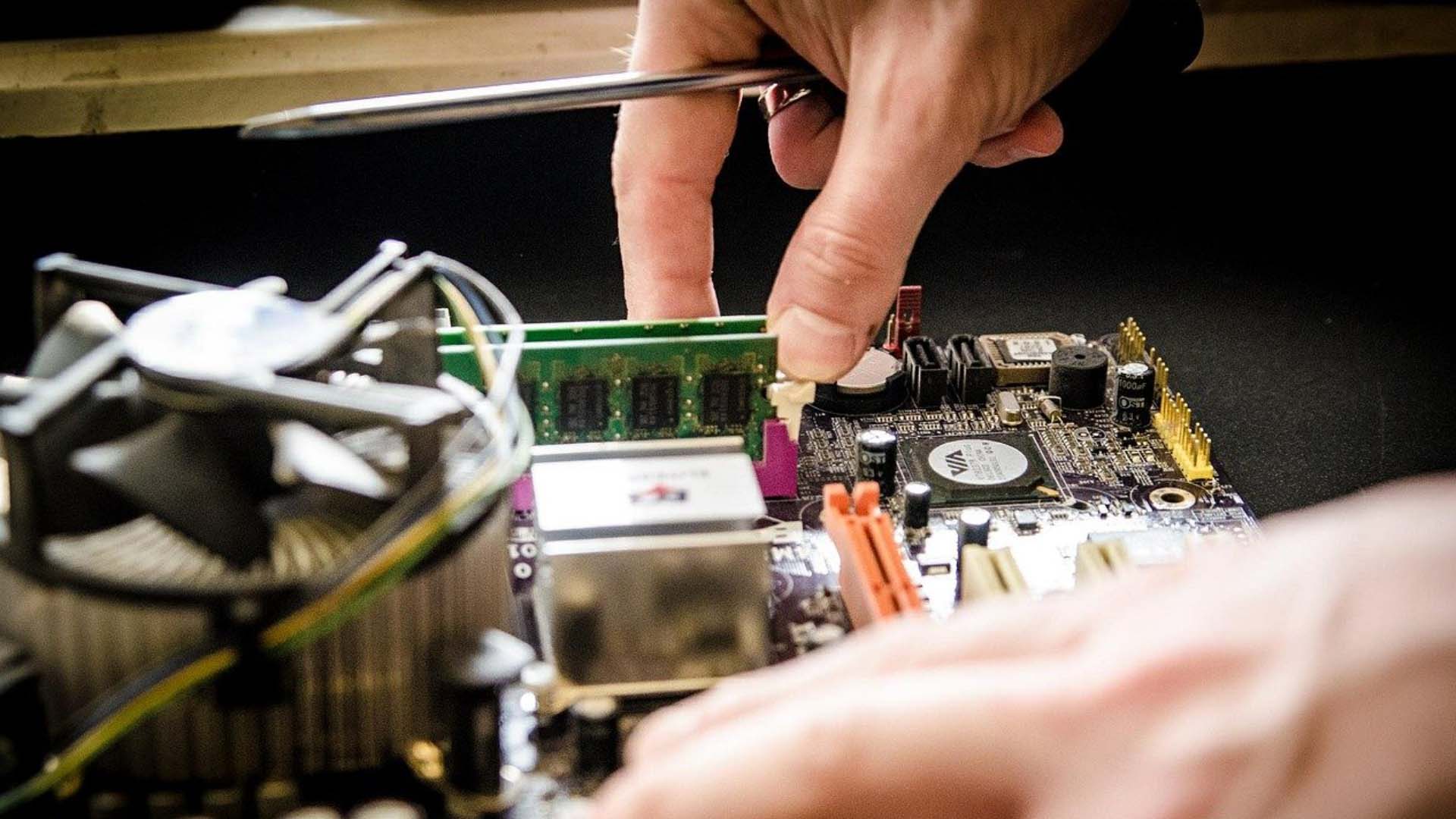 5 Secrets of Hiring the Best Laptop Repair Service in Dubai 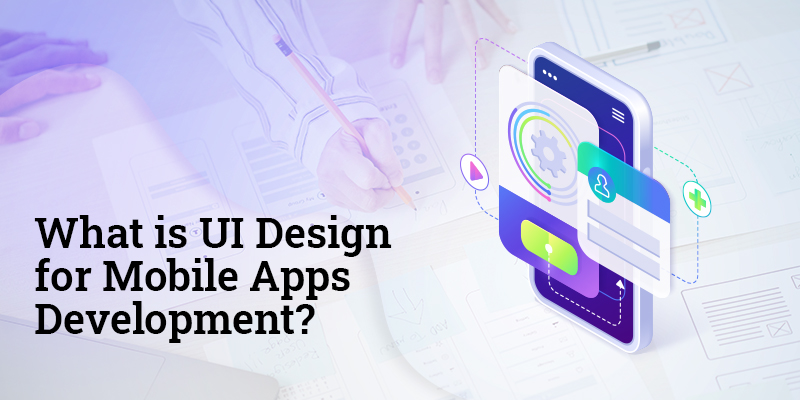 What is UI Design for Mobile Apps Development? How to Sell your Car Fast in Dubai?