In the age of virtualization, between digital work, digital education and digital entertainment, the concept of digital smoking cannot be denied. Aside from puns, digital smoking, also called cold smoking, is being talked about more and more, and for good reason.

But what is digital smoking? In short, digital smoking consists of smoking with devices alternative to traditional cigarettes, in particular non-burning devices. Among the solutions on the market for cold smoking are electronic cigarettes, or ecig and tobacco heaters (nuso, iqos, glo, and others)

Digital smoking is now becoming an increasingly popular practice among smokers, to the point where doctors, cardiologists, and the media are becoming interested in it even academically.

How prevalent is digital smoking?

Doctors around the world estimate that there are more than a billion smokers, especially those who use traditional cigarettes. In Saudi Arabia, the prevalence of smokers is estimated at about 30 percent of the population, that is, 10.5 million people. Among them, about 1.5 million use cold-smoking devices, according to the U.N. Population Research Institute, about 900,000 Arabs use electronic cigarettes. But what are the benefits of cold smoking? Let’s find out.

Although smoking cigarettes is associated with the idea of fun, with a gesture that in some cases can even become appealing, and generally with a kind of moment to yourself in the middle of a particularly busy day, the health risks to smokers have been known for decades and cannot be ignored. It is with this in mind that digital smoking presents a healthier alternative to both smokers who want to get rid of their nicotine addiction and those who, on the other hand, are not interested in quitting and are in the majority.

In fact, the chemical composition of traditional cigarettes, in addition to nicotine, includes other materials that are not healthy, such as tar and hydrocarbons. To this is added the combustion process necessary for its use, which itself is capable of generating thousands of compounds such as carbon monoxide, which in the long run seriously damage the lungs of smokers and, to a lesser extent, but not ignored, those who passively inhale others’ smoke.

To this should be added the prevalence of the vice from an economic point of view , especially in the case of heavy smokers, the prices of which have risen sharply in recent years.

Why choose tobacco heaters? Here are the advantages

Tobacco heaters are becoming an increasingly popular alternative to classic cigarettes because they can provide an experience very close to that of traditional smoking, but at the same time much less harmful to health.

Tobacco heaters use sticks inserted inside the device, which are heated to about 260° temperature. In this way, the contents of the stick evaporate without reaching combustion: consequently, there are no toxic fumes, but only the aroma of tobacco, which is inhaled with a dynamics comparable to an aerosol. The mechanical components inside the device maintain a constant temperature during use, so as not to burn the resistors or coils that provide heat to the stick. Examples of such devices are products from various international well-known companies, for example one of the most famous is PMI which created IQOS which uses special HEETS heating sticks. This technology has become very widely known in Saudi Arabia including the IQOS Heets Riyadh which is one of the most popular tobacco heaters in the Kingdom capital of Saudi Arabia.

The benefits of digital smoking

The practice of using electronic cigarettes represents, first of all, a less unhealthy choice than smoking cigarettes. In support of this thesis, we find worldwide organizations such as the U.S. Food and Drug Administration and the British National Health Service. The ingredients in e-cigarette liquids are essentially compounds normally used in the food industry, such as propylene glycol and flavourings, or are of vegetable origin, such as glycerine and nicotine itself.

However, a precaution is required of all smokers, or rather vapers, for their health: always and only use genuine e-cig liquids . This way, you will have a guarantee of the origin of the components you are vaping, for an experience that is not only enjoyable, but also protected.

Why choose an e-cigarette? All the advantages

There can be many reasons why a smoker approaches an electronic cigarette: they range from the desire to experiment with always different flavors, to the desire to devote themselves to those relaxing gestures, which we talked about a little earlier, in a healthier way.

Most of the vapers are former cigarette smokers who want to quit smoking, or, on the contrary, smokers who do not intend to give up a moment of relaxation, but are looking for a less harmful solution. It is possible to replace smoking cigarettes with the practice of vaping through the use of electronic cigarettes containing a minimum amount of nicotine in liquid . In this way, it is possible to counteract the withdrawal reaction, which after some time may cause the smoker to return to cigarettes, and perhaps gradually switch to liquids with a lower concentration of nicotine until it is completely eliminated.

But it is not unusual for enthusiasts and onlookers to turn to cold smoking because they are fascinated by the practice of vaping with its aromatic clouds of smoke and perhaps because they want to enjoy its flavor without the need for a nicotine hit.

Disclaimer: This is a guest post. UAE Central never encourage anyone to smoke cigarettes, or e-smoking devices. Which nationality is more in UAE? 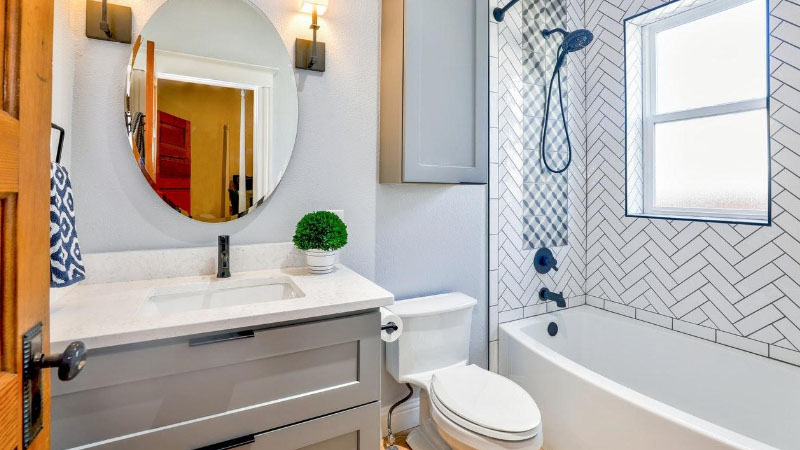 9 Ideas for Decorating a Bathroom on a Budget 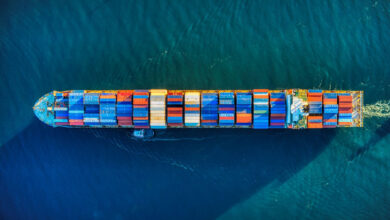 Shipping from the United Arab Emirates to the USA 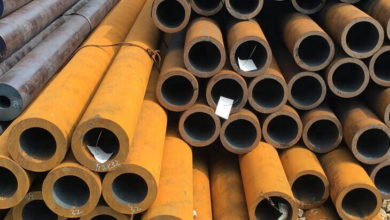 A Brief on Corten Steel Pipe